OsEAN is proud to inform you about the progress of the auditing process which started in October 2015 and for the moment is going very smooth and as planned.

So far seventeen schools have undergo the auditing process, three of which are membership candidates. Fourteen schools have already received a certificate, two are awaiting theirs, and one did not pass the audit and is now an associate member.

Four schools are scheduled for an audit in the next months and another one has contacted ASI with the request to be scheduled. There are only six schools left that need to contact Dr. Peter Jonas. We hope they will manage to do this before the end of the year.

We are sorry to announce that one school has decided against the audit and we will have to lose it as member from January 2018.

OsEAN is working hard on its mission of “pursuing excellence in osteopathic education” and one of its strategies is to get all its members and member candidates audited by the end of 2017. The audits are being performed by the Austrian Standards Institution (ASI) according to the CEN- Standard “EN 16686 – Osteopathic Healthcare Provision” and the OsEAN-Standard.

We promise to keep you up-to-date on that matter but of course here you can follow the progress yourself.

RAOMed & IOM would like to invite you for their VIIth international conference "Osteopathy & White Nights 2021"
Topic of conference: "Osteopathic traditions as the basis of professional development"
it will take place in Saint Petersburg on 28th - 30th May 2021; (exact dates and venue will be decided at a later stage)

ESO and the Student Exchange programme

Due to the Corona virus the European School of Osteopathy has decided to temporarily suspend the OsEAN Student Exchange Programme.
As soon as this changes we will inform you here.

Metropolia University sends warm greetings from Helsinki and Finland. The registration for Metropolia International Week in Health Care, Rehabilitation and Social Services 12th to 14th May 2020 is now open. 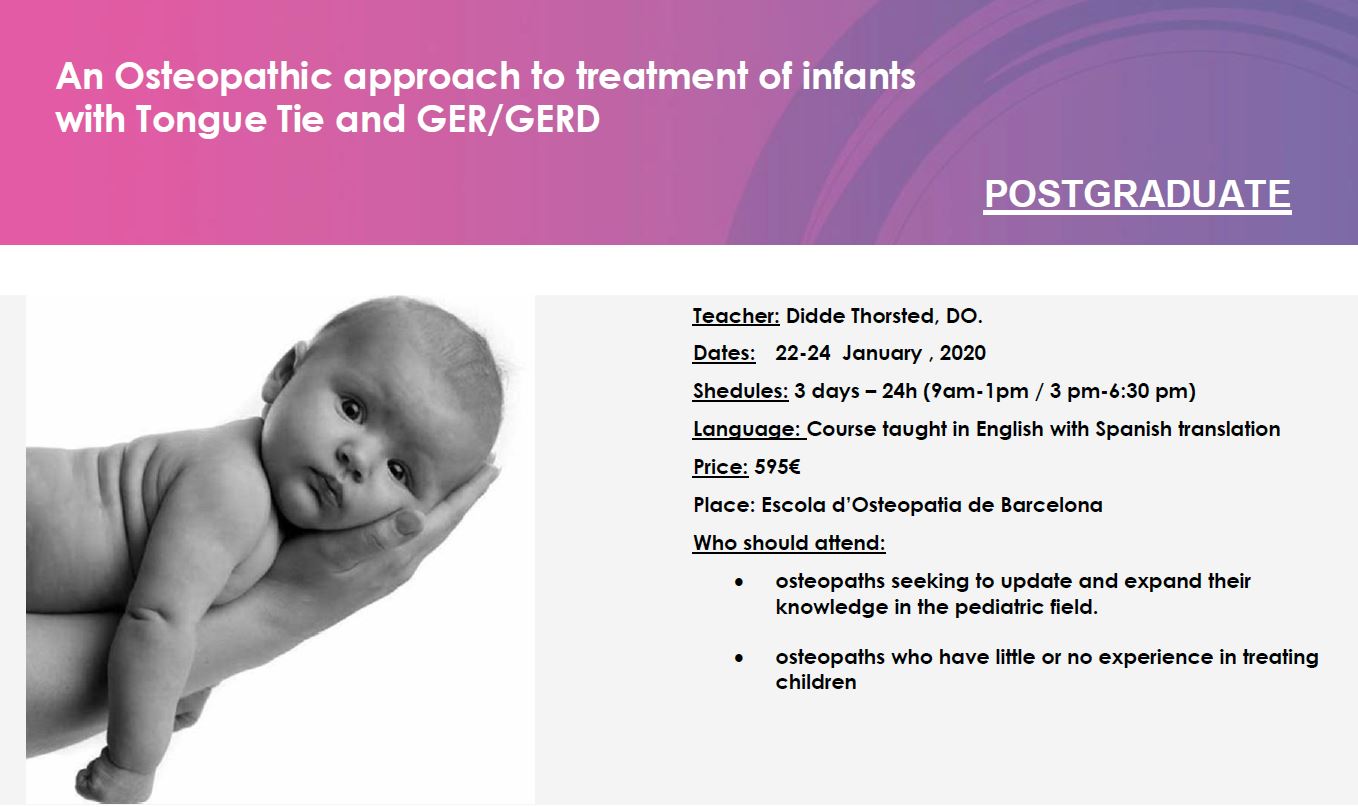 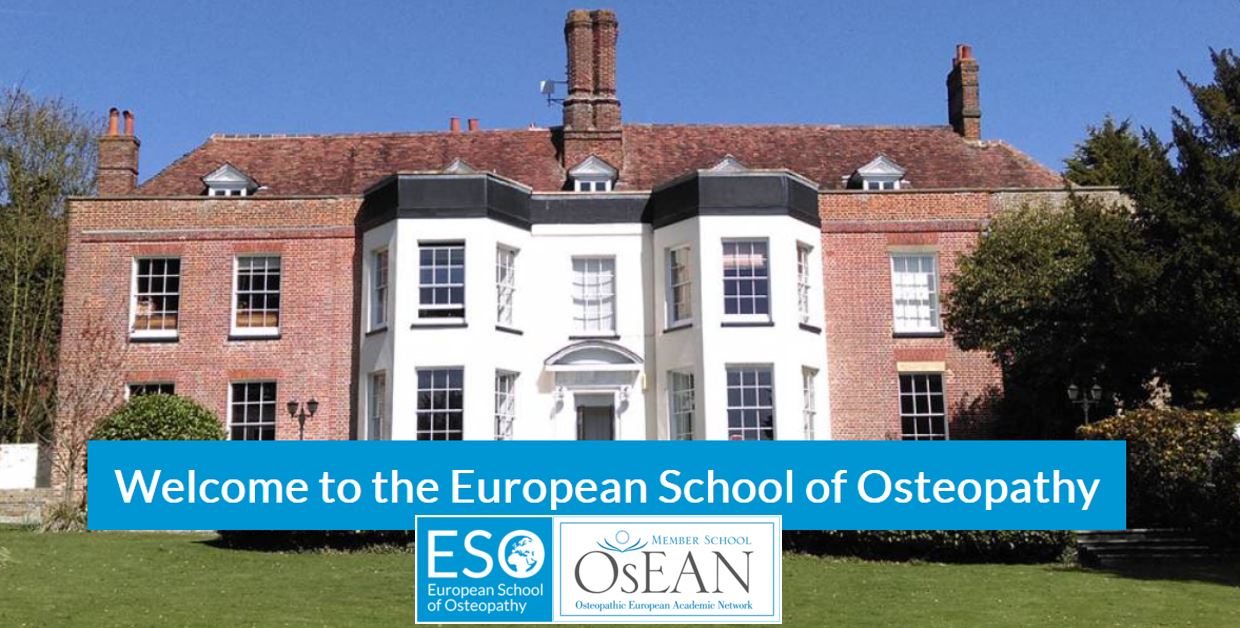 Do you know that the European School of Osteopathy is a Full Member of OsEAN again?

1) Why were they out of OsEAN? 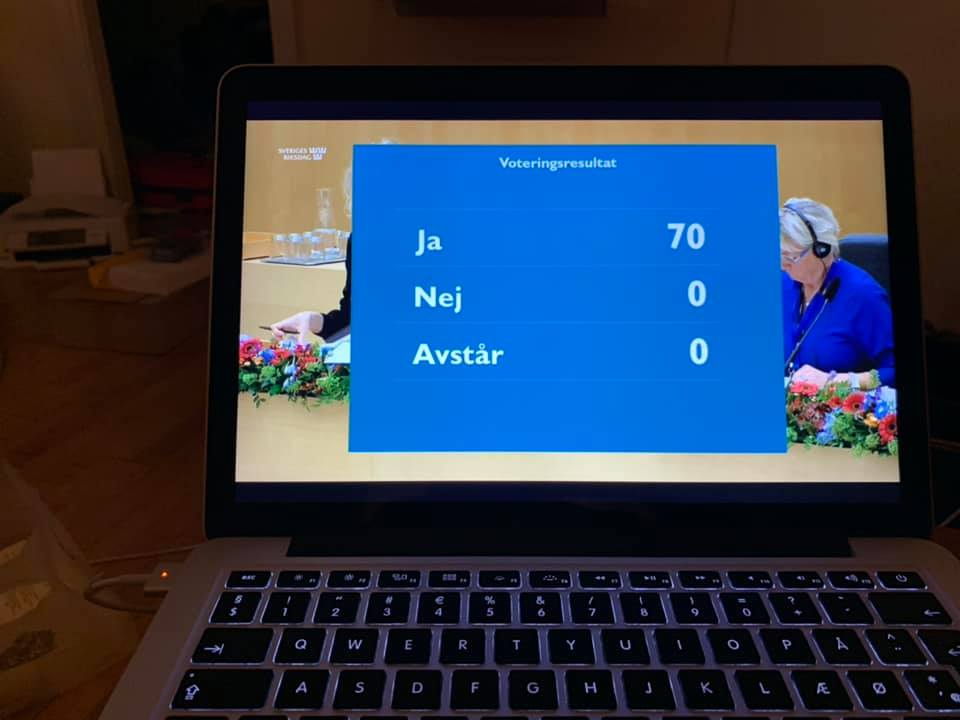 On 30th October 2019 the Nordic council voted in favour of a proposition to recognize the osteopathic profession equally in all the Nordic countries, including Sweden and Norway. Until now, there is recognition in Denmark, Finland and Iceland only. Unity = Power 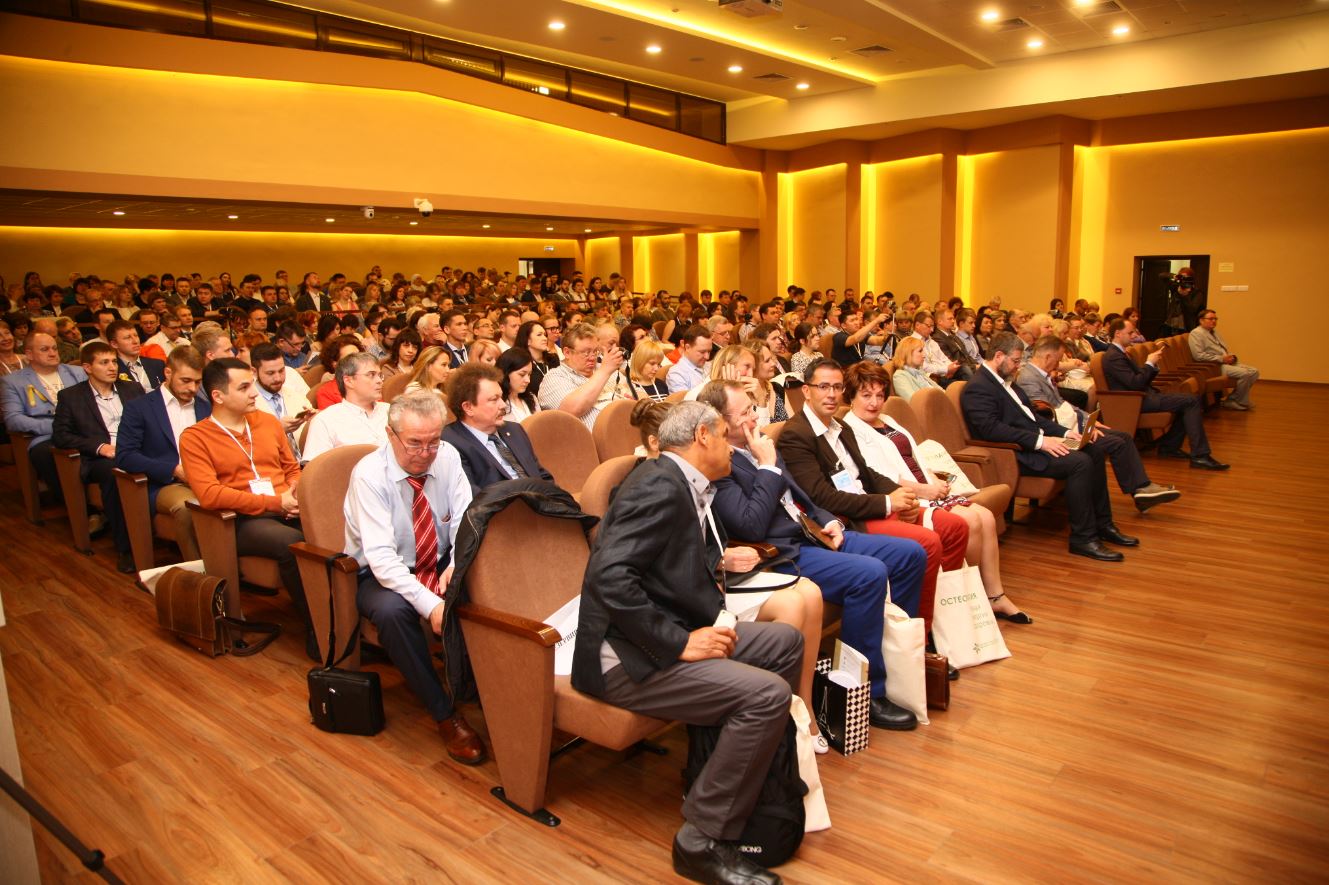 “Modern Approaches to the Restoration and Preservation of Health: Interdisciplinary Dialogue”

The congress will be dedicated to the issues of effective interaction between osteopaths and doctors of various specialties: neurologists, general practitioners, pediatricians, obstetricians, gynecologists, dentists and others. Leading experts in different fields of medicine will speak at the congress. Well-known foreign osteopaths and doctors (Marc Bozetto, Torsten Liem, Pierre-Hubert Dupas) have already confirmed their participation.